Łukasz Klimczak, attorney, graduated from the Faculty of Law and Administration at the University of Łódź.

In 2007-2012, he completed law studies at the Faculty of Law and Administration of the University of Łódź, which he graduated with a good result. In 2012, he defended his master’s thesis entitled “The institution of the perpetrator’s obligation to redress damage in criminal proceedings”, written at the Department of Criminal Procedure and Forensics, under the supervision of prof. dr hab. Tomasz Grzegorczyk.

In 2005-2010, he completed first and second degree studies in “administration” at the Faculty of Law and Administration of the University of Lodz, which he graduated with a good+ result. In 2010, he defended his master’s thesis entitled “General principles of enforcement proceedings in administration”, written at the Department of Polish Administrative Procedure, under the supervision of late prof. dr hab. Janusz Borkowski.

In 2013-2016, he completed an attorney apprenticeship at the District Bar Council in Łódź. He started practicing as an attorney in 2017, after passing the professional exam and being entered on the list of attorneys.

He gained professional experience during his legal studies by cooperating with one of the law firms in Łódź, also during his legal apprenticeship. As an attorney at law, he cooperated with one of the economic law firms in Warsaw. Thanks to many years of professional work, he is qualified to provide legal services to both corporate and individual clients.

He is the co-author of the articles: “Tax effects of mergers and divisions of companies” and “Tax effects of contributions to companies”, included in the publication “Tax and balance sheet closing of 2019”, ed. C.H. Beck (also for 2018 and 2017). 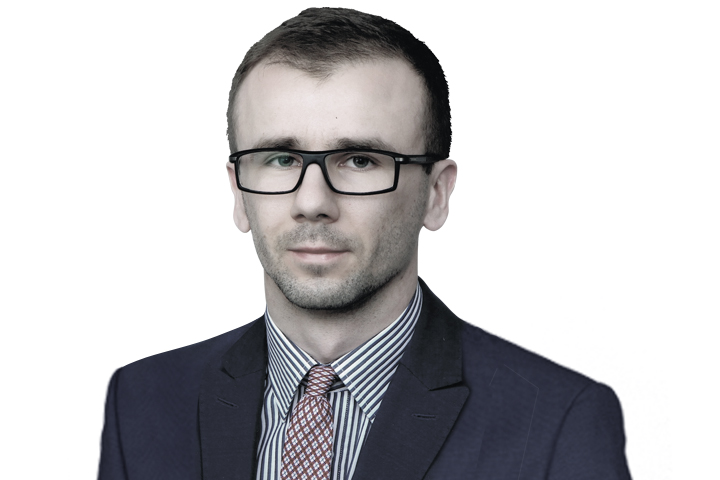